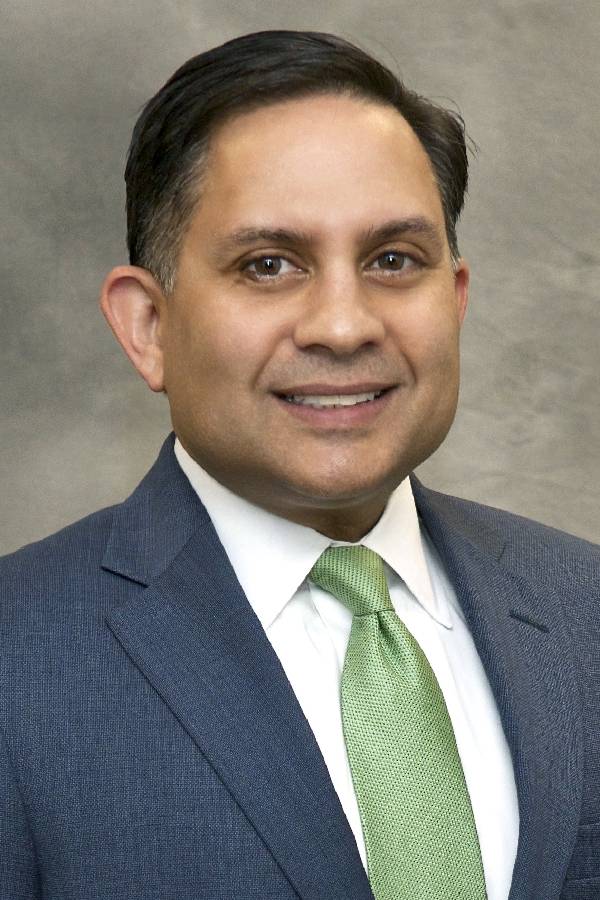 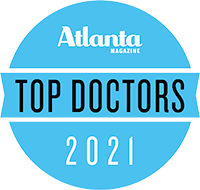 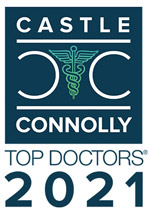 Amol S. Bapat, MD, FACC, FSCAI, was born in Birmingham, Alabama. He attended the Johns Hopkins University in Baltimore, Maryland where he received his BA in Chemistry. He then proceeded to the University of Alabama School of Medicine in Birmingham, Alabama, and after receiving his MD, pursued his Internal Medicine Residency at the Baylor College of Medicine in Houston, Texas. He stayed at Baylor for his subspecialty training in Cardiovascular Disease and Interventional Cardiology. While at Baylor, he was the recipient of a NIH National Research Award Training Grant and his research involved platelet and thrombosis physiology. He was the first physician to work with the Larry King Cardiac Foundation (LKCF) and its partnership with Saint Joseph's Hospital. He was awarded the Physician Laureate Award by the LKCF in 2006.

Dr. Bapat has also been named to Atlanta Magazine "Top Doctors" List for the last 10 years (2011-2021). He is Board Certified in Cardiovascular Disease, Nuclear and Interventional Cardiology.